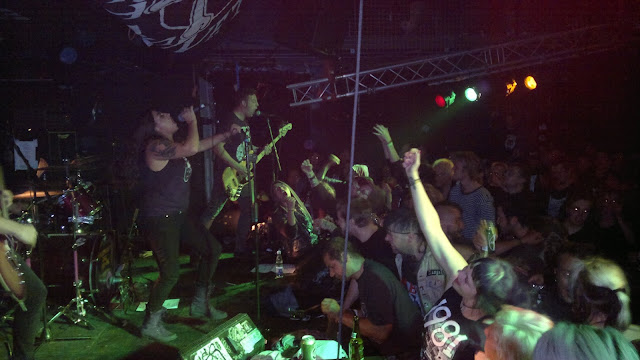 The hardcore punk festival ‘K-Town’, held in the ‘Death Machine’ Youth House of Copenhagen, has once again demonstrated why it is the place to be when it comes down to the European hardcore punk community. 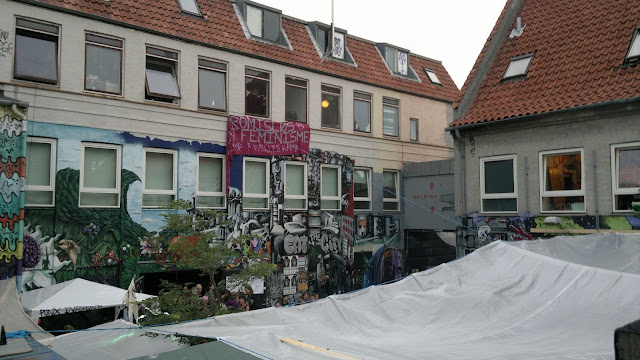 There was a strong focus on Northern European bands being higher up on the bill than their counterparts: FY FAN, HARDA TIDER, THE WAR GOES ON, and NIGHT FEVER, were all representing Scandinavia during the latter end of the schedules. This is more an observation, yet quite seemingly gives a nod to the consistently high quality of hardcore punk that seamlessly comes out of the region. Interestingly enough, there was only one UK band playing this year, which was DRY HEAVES from Yorkshire – again, an embodiment of a region that has produced a string of good quality hardcore punk bands in recent times. Yet of course, punk is not about competition, it’s about co-operation, I’ve only written it that way to suck  you in they way all the mainstream media does. 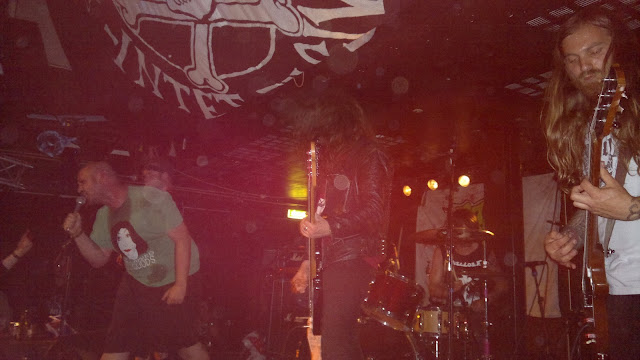 Dry Heaves - Are we suppin' pal?

What the spirit of the Copenhagen underground movement has managed to do is create an environment in their new home, which encapsulates a healthy mix of political correctness where everyone respects each others differences and everyone is on their best behaviour following simple rules, such as no racism, no homo/trans phobia, no heterosexism , and no hard drugs; combined with a autonomous freedom to act out your desires in a non-judgmental environment whilst being able to get drunk and laugh at the trivialities of a world run by a minority drunk on power. It’s politics, pleasure, and punk all in one. 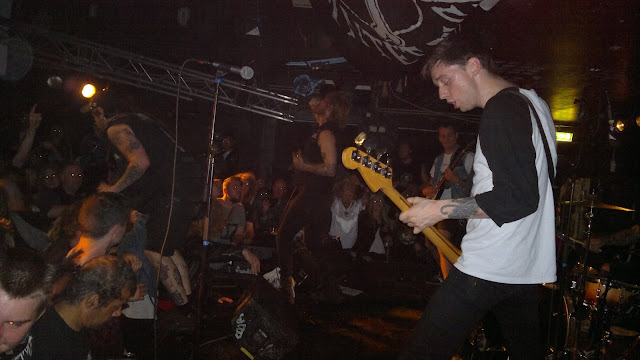 Collectivism is a central theme of the house and the festival. It is all run and operated by volunteers, and activists can get in for free, have a meal, and some drinks, in return for working a shift. Entrance tickets, alcohol, and food prices are kept to a cost-covering / minor surplus for ongoing activism minimum, in order that nobody is excluded for their social position. 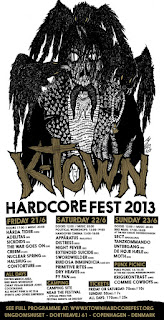 Whilst some may cast a glance to the past and fondly remember a time when the group used to occupy a different building that they were violently evicted from by the state. Many now look at the present and the future, and see all the positives that remains. The place may be different yet the rhetoric is the same – the idea and belief has proven to be indestructible from all forms of state propaganda, and this weekends celebratory festival felt like a living embodiment of these ideals, with the fast, loud and raw hardcore punk sounds providing the perfect heartbeat to our fighting spirit. 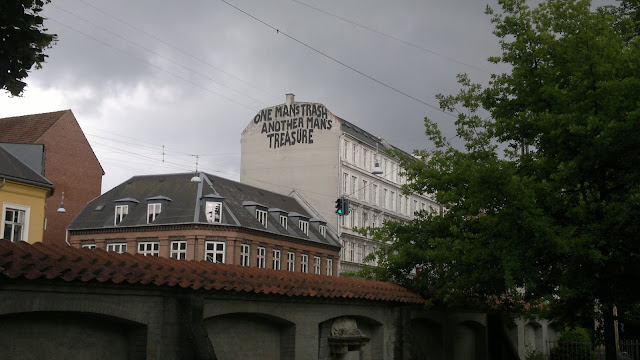 What was most heart-warming, was seeing people again that had previously been charged and sent to prison for these beliefs (some in direct conflict from the incident involving the previous house), not just for the fact that they had been released from the cage, but the fact that they hadn’t changed those beliefs – they were still there – probably angrier than ever – on stage, playing songs with the same venom and rage as they did as youths, having refused to subordinate themselves to the prison conditioning of the repressive state apparatus. You can lock up a protestor, yet you can never kill the protest. 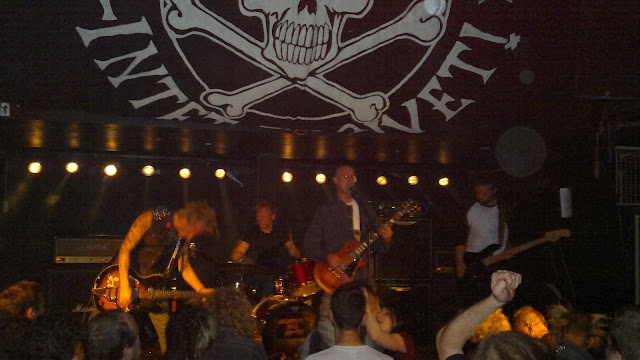 The War Goes On - K-Town style

The K-Town festival first started in 2001 at the old youth house. In 2007-08 it moved to the Gra Hall in Christiania whilst it was homeless. In 2009-10 there were no festival as many of the activists needed to take a break and recharge their batteries. In 2011 the festival started up again, and the weekend just gone has been the 11th time it has happened. 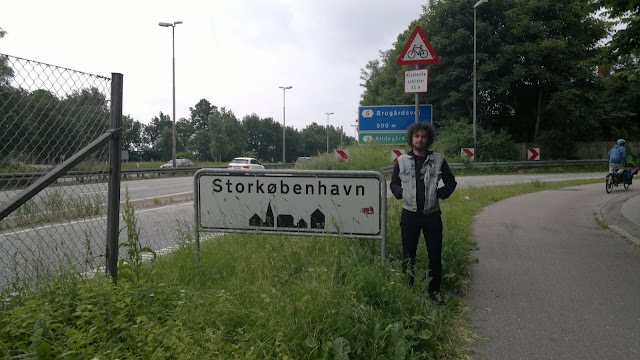